These new fashion dolls, based on the animated series, just became available. They are adorable! Click here for my unboxing video. 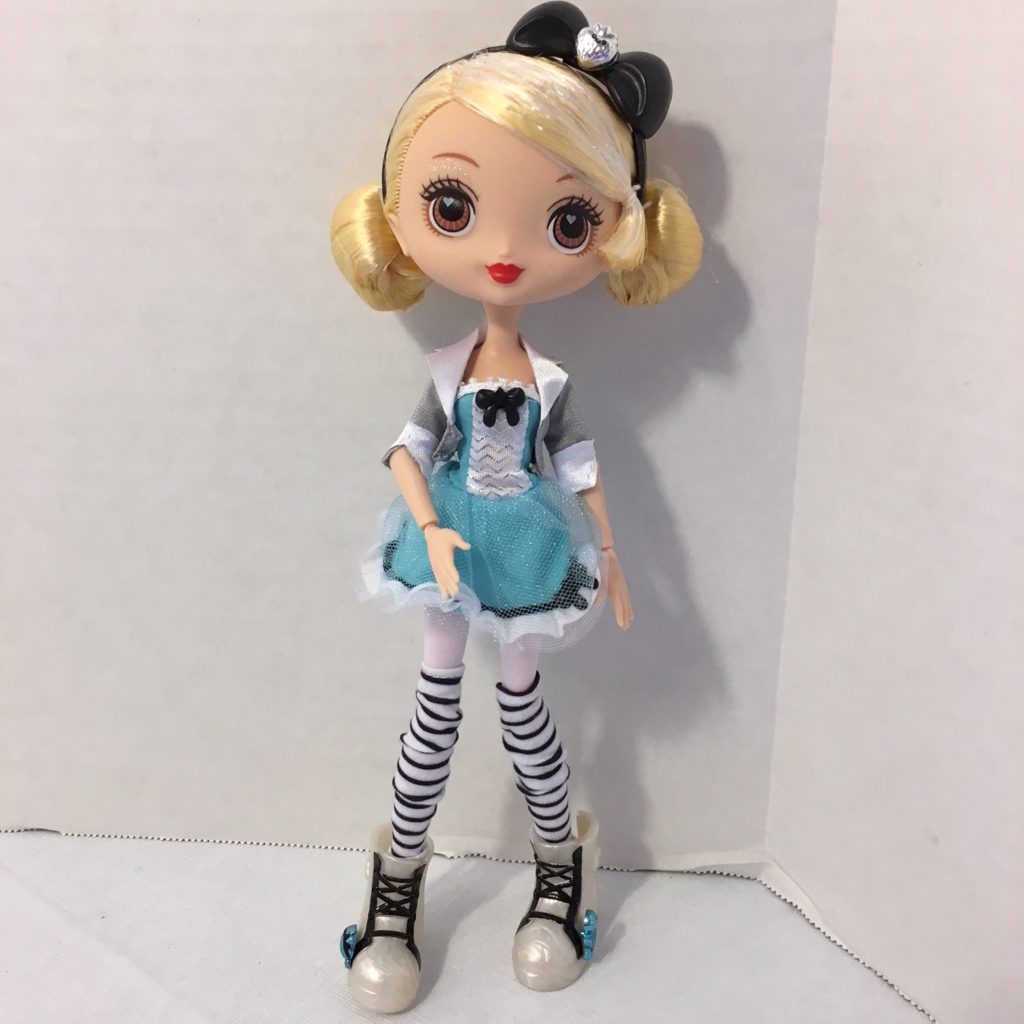 Everything is super cute!