After searching, I finally found four of the Harry Potter dolls released by Mattel this year! Click here for the video. 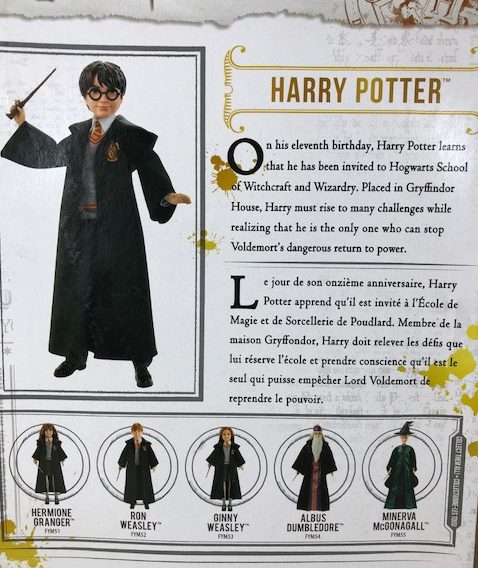 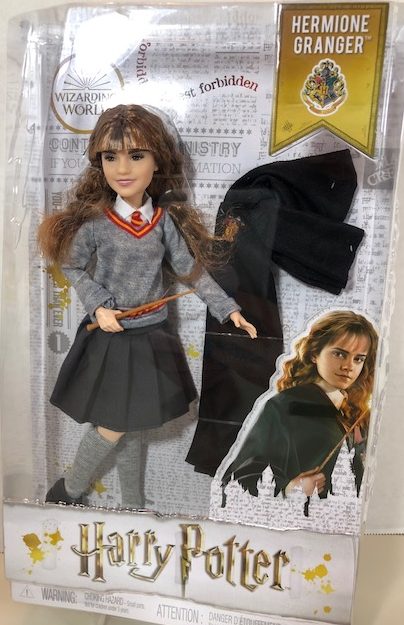 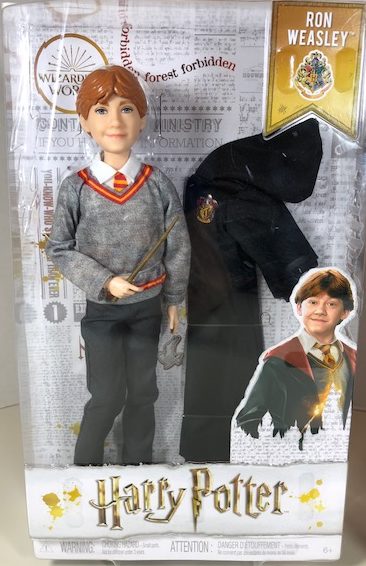